Experience since over 35 years

Our Services for you 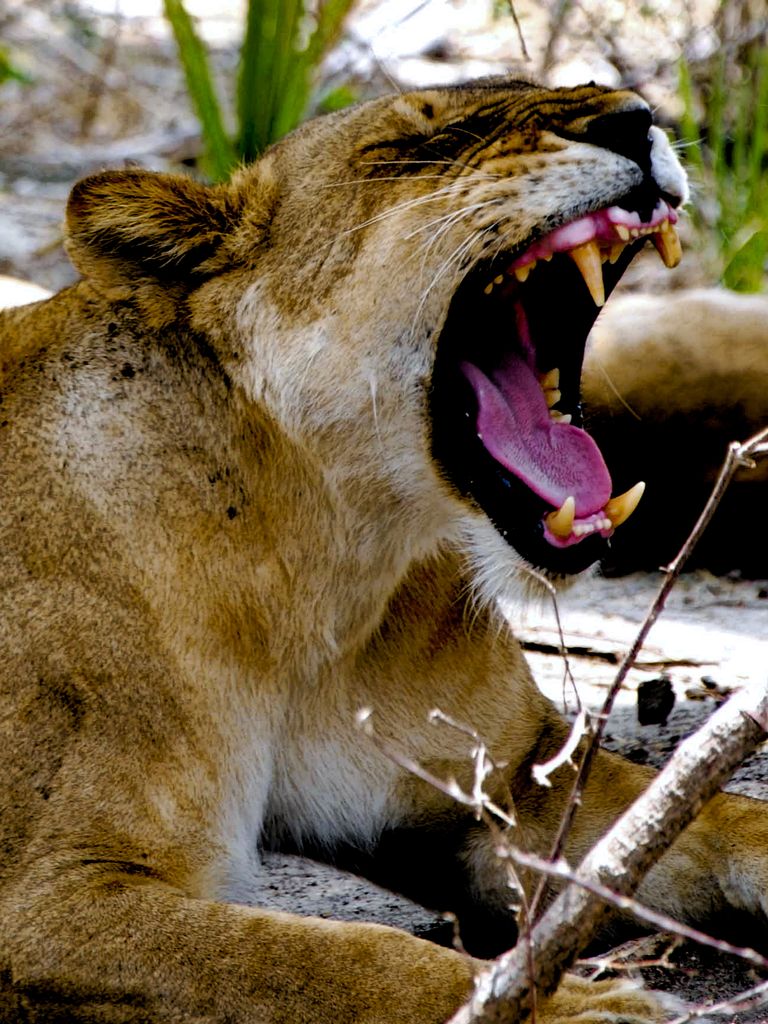 From Wolfgangs first marriage he has an older son named Sascha he is also married to a Tanzanian wife called Neema and as a daughter by the name of Bridget Donyo, he is another director of Baobab Village Co. Ltd. Sascha was born in Ethiopia in 1973, and has lived most of his life in Africa, Ethiopia, Kenya, Tanzania.  In 2000 he began with the construction and running of the Selous Mbega Camp the first project of Baobab Village Co. Ltd. 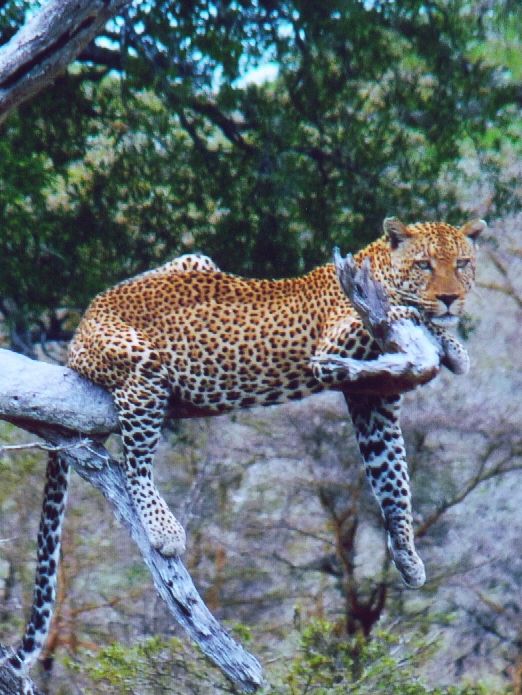 Travellers' cheques in US dollars or pounds sterling and major credit cards are not widely accepted as well as at our place. We accept Tanzania Shillings, US Dollars, Pounds Sterling, Euro. Please use official money-changing bureaux and avoid street-dealers. 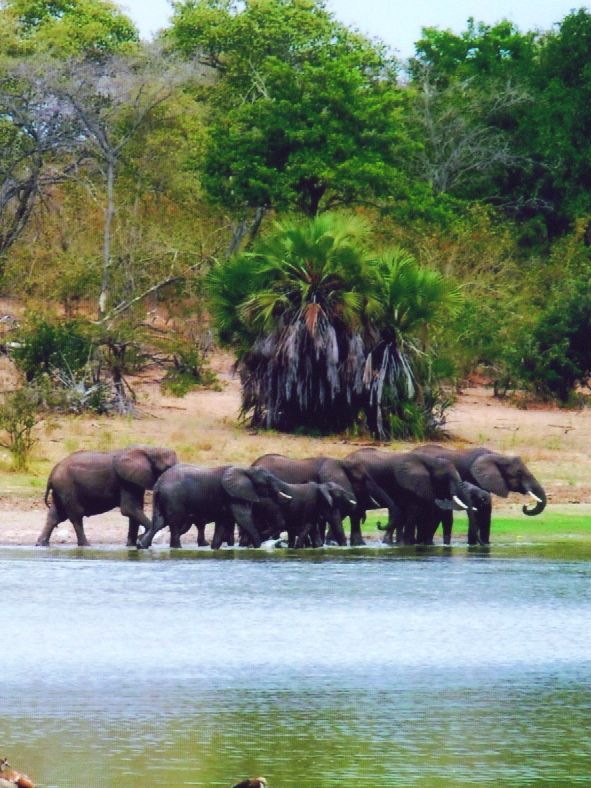 One last word of advice

Life is sometimes a little slower on the African Continent. Local people are generally polite, hospitable and eager to assist but may not always understand everything in your terms. If you are patient, we are sure you will come away pleased, with wonderful lasting memories. 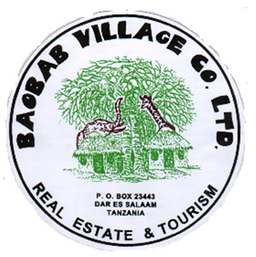